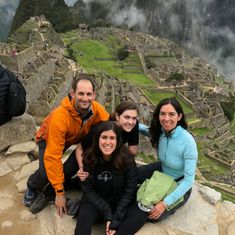 Reflections from our Board Chair

Our Brandeis ‘life’ began while we were still living in New Jersey in 2005.  After we enrolled our older daughter, Sofia, in First grade at Brandeis, but before we had actually moved to California, our phone rang. “Hi,” the friendly voice said, “we hear you’re a new family. When are you moving here?”  We answered that our family would be moving at the end of July and the response was, “Great! We will change the date of our daughter’s birthday party until after you arrive so you can meet everyone in the class.” We were stunned, thrilled, touched, nervous, and excited.  And sure enough, we got off the plane one day in late July and the very next day we went to our first of many birthday parties (Shout-out to Laura Century & Lee Unkrich!). And with that, our Brandeis community was born, and from there it blossomed into something wonderful and something I would have never expected.

Brandeis became our ‘everything’ as we settled into our new life as West (Best!) Coasters.  Coming from Manhattan and then a New Jersey suburb, we had never experienced a community like this before.  Maybe it was due to the lack of school buses which meant that every parent was on campus twice per day? Maybe it was the proximity to the JCC fitness center next door, and for some the synagogue as well?  Or maybe it was the incredible nexus of like-minded, unassuming, modest, shared-values families that we kept meeting time and again, practically everywhere we turned. Life was easy, warm and friendly.

I guess you could say that we were an ‘active’ Brandeis family.  Vanessa drove on every field trip, was a fixture in the Parent’s Association, we were regulars at Tefillah (did you know Tefillah used to be on Friday mornings, then on Monday mornings  before it was moved to its current Thursday schedule?), and we celebrated Shabbat every Friday night with other Brandeis families.

I became fascinated with the in’s and out’s of running a K-8 Jewish day school.  And my interest and my habit of asking a lot of questions got me invited onto the Brandeis Hillel Day School Board of Trustees in 2010 where I served until 2015.  I was very active on both the Board level as well as serving on the Budget & Finance committee. It eventually became clear to the Marin Trustees on the Board that to secure the future of our Marin campus we would need to separate the two campuses from each other and establish our own stand-alone Jewish day school in Marin.  That separation was completed on July 1, 2015 at which I time I received the very (and I mean very) special honor of serving as Brandeis Marin’s inaugural Board Chair.  In the year leading up to this, a group of very dedicated Marin volunteers formed a committee to write our school’s first set of Bylaws, to hire our first Head of School - the inimitable Dr. Peg Sandel, to recruit our inaugural Board of Trustees, and so much more. It was a busy time, but a wonderful time.  I loved it then and continue to love it now. Both of our children have since graduated from Brandeis Marin. Sofia will be starting college in the Fall with Sarah just about finishing up her Sophomore year of high school.

As I write this, we are close to finishing up our third year as the only Jewish day school in Marin County, and my time as the Board Chair is coming to the end.  Our enrollment and our investments are up, Peg has built an amazing team of administrators and teachers -- our future at Brandeis Marin is very bright. I consider my time serving the school to have been sacred and am so appreciative of the opportunity.  We remain very closely tied to the Brandeis community and I know that will continue long into the future. 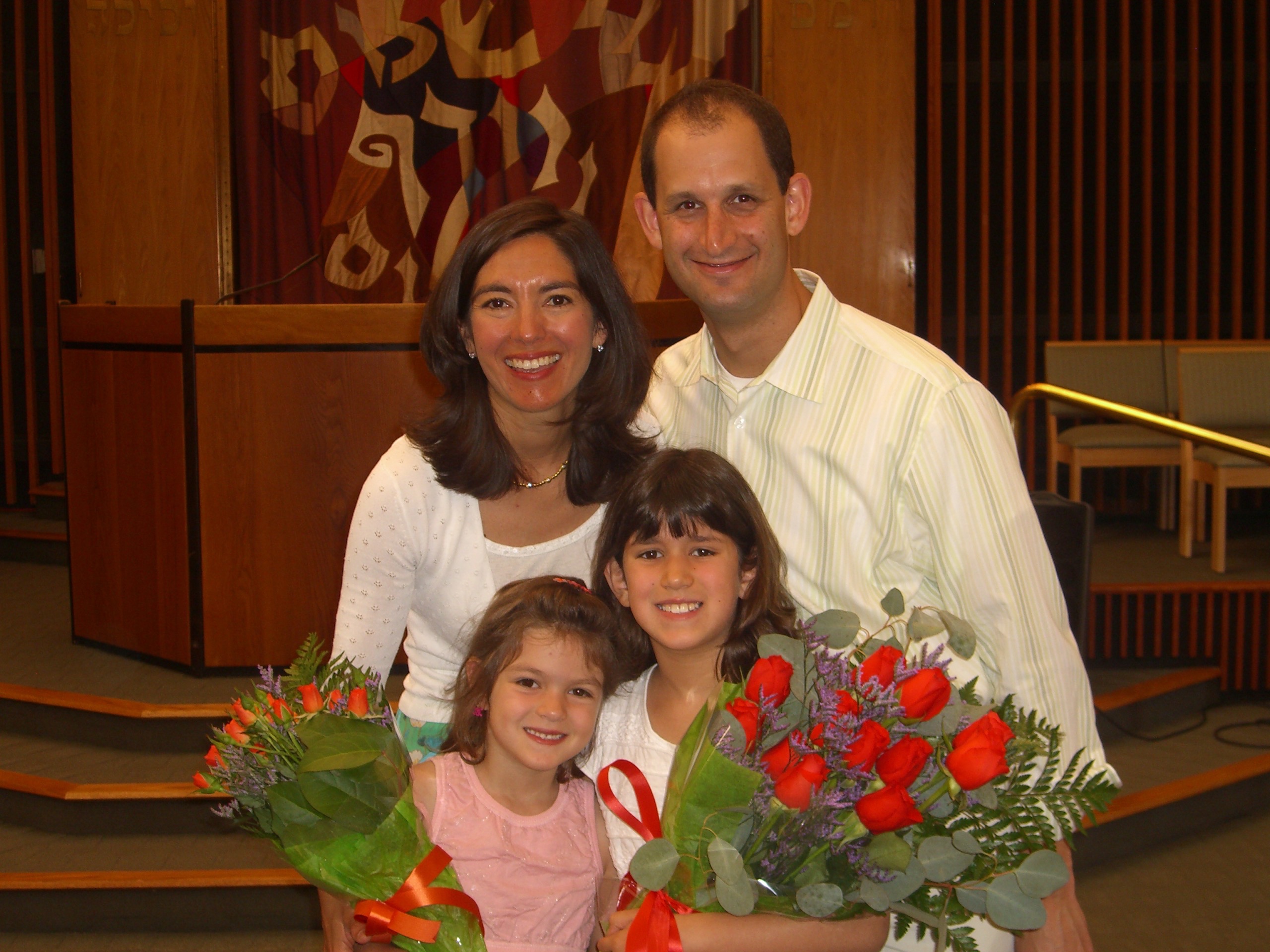