A Time To Stand Up 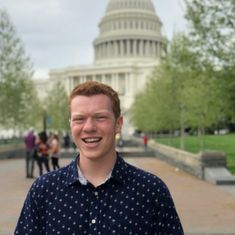 A Time To Stand Up

A Time to Stand Up

My time at Brandeis was full of formative experiences and memories that define much of who I am today, but one specific memory stands out. I recall the difficulty I faced while writing my eighth grade graduation speech. It seemed that many of my classmates knew exactly what to write about, but I felt lost. There was so much to thank Brandeis for, and so many stories to tell. I struggled to find the perfect one. I wrote three different speeches, but none of them felt quite right. They each checked off all of the boxes: one had some humor, another was focused on self-reflection, the third discussed growing up. Yet, none of the speeches I submitted sat quite right with me.

It was close to 1:00am on June 6th, the day before graduation. I was reading the speech I was planning to deliver over and over again in my head. It didn’t sound quite right. My gaze began to wander, finally settling on the picture of my grandfather on my desk. In a moment of inspiration, I opened a new document and began writing furiously. Thirty minutes later, I had something I was proud of. It was not as eloquent or refined as the speeches I had previously written, but it was vulnerable. It got to the heart of what Brandeis meant to me and how that shaped me as a young adult. I chose to write about the way the Brandeis community supported my family and me after the loss of my grandfather to gun violence when I was in seventh grade. While I voiced my appreciation in my speech for the way my friends and teachers buoyed me in the aftermath of such tragedy, I have only recently realized something Brandeis gave me that is equally as powerful.

Brandeis taught me how to use my voice, how to channel my sorrow, frustration, and anger into words, action, and change. In the five years since the passing of my grandfather, I have advocated for gun violence prevention and other social issues, both on the legislative and cultural level. I have drawn on the skills I gained in the classroom in order to affect change in my community, state, and country. While this work has been difficult and often discouraging, my Jewish identity and community has given me the strength and skill to persevere.

This past year, I have been able to further my connection with the Jewish community and deepen my activism by serving as NFTY (the Reform Jewish Youth Movement)’s Social Action Vice President. One thing that has made the experience so impactful is witnessing the sheer power of a committed group of young people making a difference not just locally, but nationally and internationally. Through my position, I have been able to connect teens who want to get involved with professionals who are looking for new perspectives in order to write resolutions that will shift the way Reform Jewish congregations fight for racial justice and sexual violence prevention. The most profound part of this work has been bringing the voices of people most affected by different social justice issues to the policies and campaigns we craft. As part of my responsibilities, I have traveled the country to run social justice programming, and in doing so I have encountered a diversity of opinions and experiences that deepened my worldview. I recently traveled to Texas, where I met a fifteen-year-old, transgender Jew of color who felt disconnected with their community because of their gender identity. Bringing this inspiring person onto our transgender rights campaign team was touching for me because this teen was able to connect with people who share their identity and do work they are passionate about.

Seeing the impact of NFTY’s collective efforts manifest in different ways reminds me that it takes daily effort to help this organization make a tangible difference in the lives of others. It is through the passion and commitment of young people, like the friend I made in Texas, that reminds me to speak out against injustice and use my platform to take a stand. I have been able to live my values through my position in the Reform movement, but I am also reminded to do the same secularly.

While I have been focusing on affecting change at the North American level this past year, I often struggled to advocate locally. In recent months, there has been a surge in gun violence prevention activism and an increased willingness to look to young people for direction and leadership. This grassroots movement has pushed me to bring my work to the local and state level, as well as partner with my peers from diverse backgrounds in the Bay Area. It was through this heightened desire to fight injustice that I was able to connect with over 80 student organizers from roughly 40 high schools across the Bay to create a unified message in our fight for gun violence prevention. Some say that the momentum we see in this moment is fleeting, but I disagree. The way young people and our opinions are perceived societally is shifting. This past year, I have seen my peers unite and stand up to demand change across the nation. We recognize this change will not come about easily, but we refuse to sit down.

***Young people who wish to get involved can text 'enough' to 877-877 to get involved with Team Enough - a national youth gun violence prevention organization that Adam is working with. Or, click on the following links to read more… 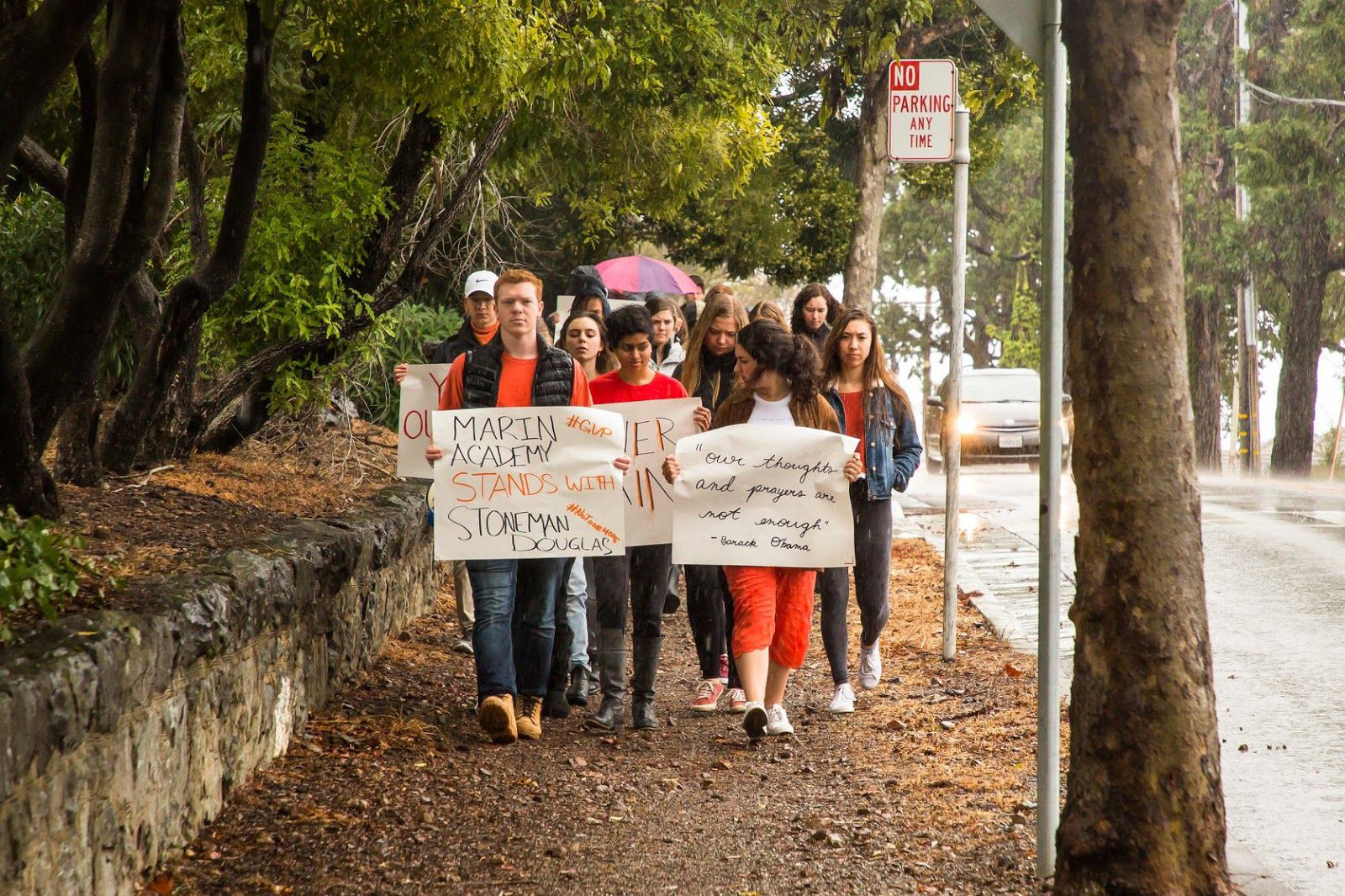